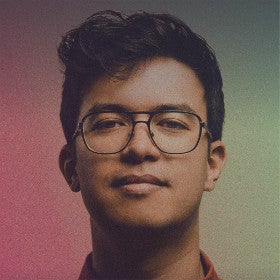 Phil Wang is one of the UK’s most exciting stand-up comedians and has appeared on shows including Live at the Apollo (BBC2), Have I Got News For You (BBC1), Would I Lie to You? (BBC1), Jack Dee’s Inauguration Helpdesk (BBC2), 8 Out of 10 Cats Does Countdown (C4) and Drunk History (Comedy Central). He has also written and starred in two series of Daphne Sounds Expensive for Radio 4 with his Foster’s Newcomer Award nominated sketch trio, Daphne.

Phil will appear as part of Netflix’s upcoming series of fifteen-minute stand-up comedy specials later this year. An internationally-acclaimed live act, Phil has performed four solo stand-up shows as well as international performances at festivals including Montreal Just for Laughs Festival and Melbourne International Comedy Festival. His latest critically-acclaimed live show, Kinabalu, sold out at the Edinburgh Festival in 2017 and his subsequent national tour was extended through 2018.