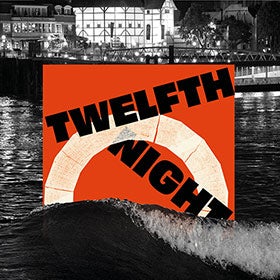 Shakespeare’s comedy of mistaken identity, music and the madness of love, Twelfth Night, finds new life this summer in the Globe Theatre.

Illyria is a society in limbo, held captive by loss. Until a sea-drenched stranger arrives and unexpectedly unleashes the chaotic and transformative power of love.

Wild, surprising, fierce and funny, this fiery new production is directed by Globe Associate Artistic Director Sean Holmes and is infused with the mesmeric nostalgia and soulful music of the world of Americana.

Twelfth Night and A Midsummer Night’s Dream will be created and performed by the same ensemble.

If this were played upon a stage now, I could condemn it as an improbable fiction.